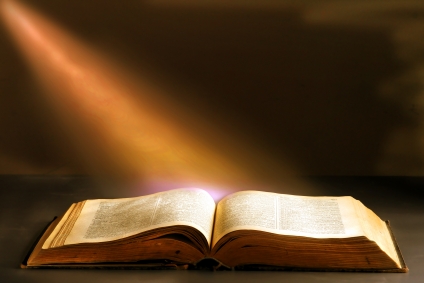 Many have heard the bible, scripture, is the “living word”. As a young man I truly couldn’t wrap my head around that one; I mean it was pieces of paper. But as I have grown older and remain on a quest to seek the truth, I have come to understand exactly what is meant in calling scripture the living word.

When we make scripture a part of our daily life, we allow God to come to us through His word. Whatever we may be needing that day, whatever answers we may be searching for or whatever message God needs for us to hear at this stage of our lives can be transmitted and received through the scriptures. At times I have come back and revisited a passage I may have read years before and the most incredible thing occurs; I receive a completely different message from the same scripture. God may have seen I was in a different place in my life than the time before and through His power and through His living word, He communicated a different message to me using the same words! Incredible and powerful!

One example I would like to share is of a time I was leading a group in reading and breaking open scripture. We would share a particular scripture and then discuss its meaning. Generally everyone is on the same page and for the most part shared how that common perspective effected them. This one evening in particular we were going over John Chapter 11, the story of Christ raising Lazarus from the dead.  Mary and Martha, Lazarus’s sisters had sent 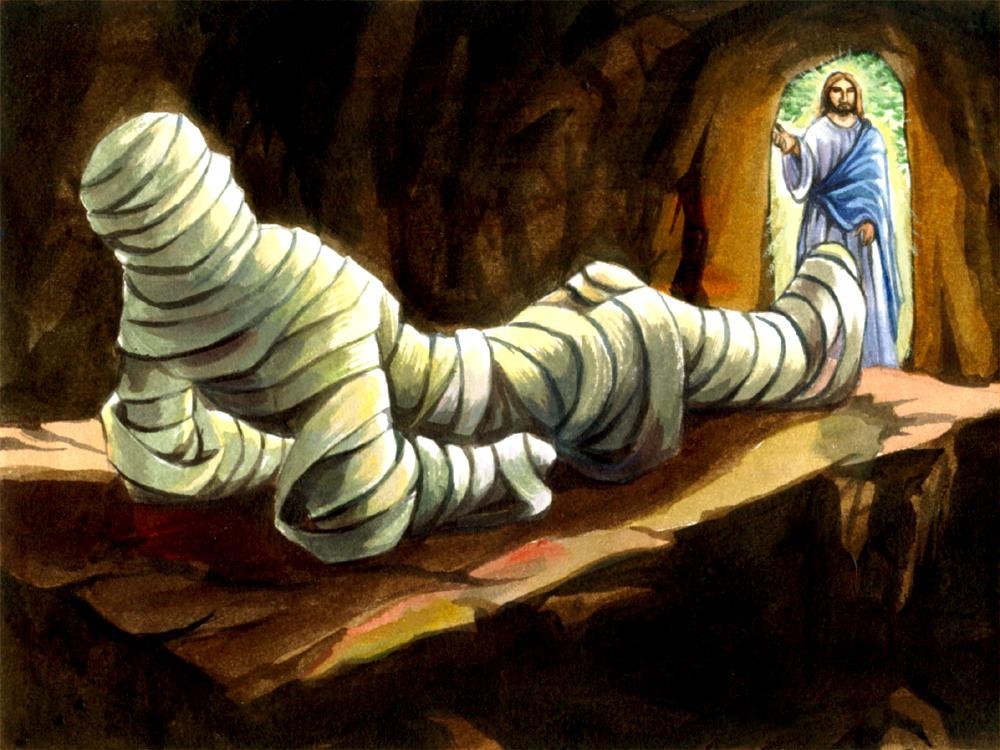 word to Christ that the one he loved was ill. Jesus waited 2 days before making the journey which took several more days. By the time Jesus reached Bethany, Lazarus had been dead and in the tomb for four days. Of course both the women came running to Christ, weeping, telling Him had he been there, their brother would still be alive. When Jesus saw them crying, He wept. (John 11:35)

Now this weeping of Jesus is what I want to share in particular. We began to share with one another the significance of this action by Jesus, His weeping. For the most part we all agreed it was a sign of His true humanity, that seeing His friends hurting truly cut to His inner most feelings and He Himself could not help from crying. If we are to believe that Christ came to this earth not only to save us but to experience everything we as humans experience, then something such as death, loss and grief would have been an important part of His human experience.

Now to my point. There was a young 18-year-old who was there involved in the group, and he usually didn’t say much. He was at a point in his life where he was questioning his faith, what he believed in and whether or not Christ was real! He had an experience and a take of this scripture I will never forget.

When he began to share what this scripture spoke to him, I was taken aback! What remarkable insight. He brought to our attention a different reason he thought Jesus may have been weeping. He said he believed that Jesus, knowing Lazarus was already dead, knew that he was in paradise with the Father, that Lazarus was now in heaven. But because of our lack of faith, the sisters and those around Jesus’s lack of faith, he had to bring Lazarus back from the Father, back from the eternal paradise of Heaven just to prove to us the power of God. For this reason, our lack of faith and having to bring Lazarus back from heaven, was the reason Jesus was weeping!

Wow, I thought. I had never thought of it from that perspective before, but I could see it. The awesome thing was that this scripture, this “living word”, had spoken to this young 18-year-old man the exact words he needed to hear. He began weeping relating to the story of those questioning their faith and belief, like he had been up to that time, and it was as if Christ performed that miracle all over again just to prove to this young man He is real. He did heal and raise Lazarus and yes, He was here for all of us and for this young man! Needless to say it was an incredible and powerful study group. Through this young man’s witness and understanding we all walked away with a different take on this scripture and a reaffirmed belief in Christ’s healing power.

Have you ever read a scripture that spoke directly to you? Have you ever just randomly opened the bible and turned to the exact message you were looking for? Have you ever experienced multiple messages and meanings from jsut one passage? I would love to hear of your experience. The living word is here for each of us to embrace and make a part of our daily live. Allow it to make a Divine Impact in your life!

19 Responses to “The Living Word”